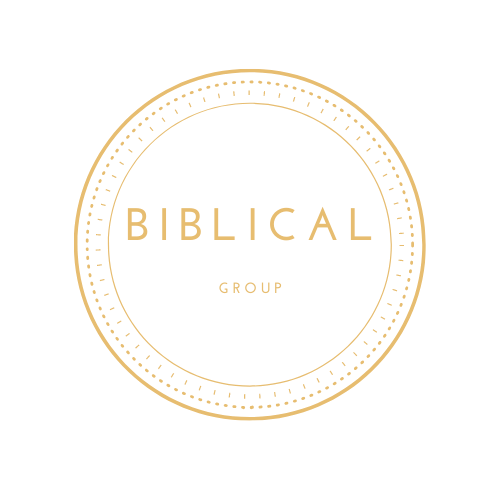 Biblical Records is proud to announce The Luminati, a new adventure by Micah Femia. 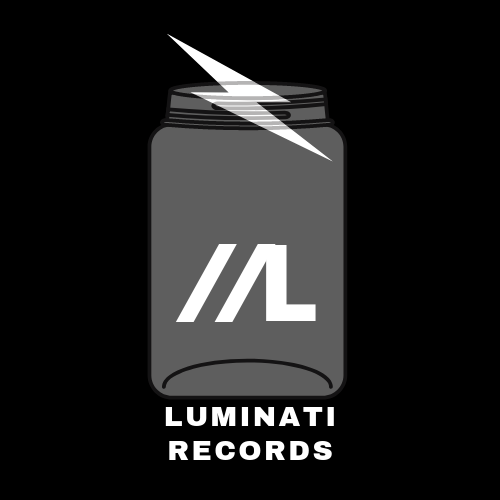 Micah Femia is something of an anomaly. Although in some respects idiosyncratic and clearly a departure from current electronic music trends and traditions, in other respects he rests well within the balance of IDM, Space Punk, Rhino Boogey & Cyborg-step. He has stepped into a genre all of his own: Wonka-Funk. Within this delicious array of ear gems comes a variety of choices, with a through line of honesty and liberation.

Solitary & Elusive, with hints of melancholy expressed with an intimate spirit without ever resorting to literal “song” styles, morphing into avant-garde.

Awareness of a psychological dimension plays at the core of his transformative sounds, giving one the ability to tap into a spiritual space without entirely abandoning the practical and essential frequencies of the ever wavering norms we have been fed by society.

There is a strong emotional impetus to his work, which functions as a musical equivalent to an encounter, recollection, or feeling. An art of such equivalency is not without precedents. Eclectic is one way to describe Mr. Femia’s foundational tones, informed is another. The result of his cultural experience can be found, often involving long periods of gestation, but his process is often spontaneous and direct. The grit of his experience, though mellowed by time and substance, enlivens the actual execution of his work.

Femia brings a wide range of emotions to his craft. Some are humorous and upbeat; others more introspective and critical. He captures a history in the mood and resonance of a particular time and space, allowing each work to breath a life on its own, imagined or reflected, out of simple characters and structures that can often take on complex moralities from the dimensional layers and subtleties that evolve with each listen.

Refusing to limit himself to a single style or particular atmosphere, he relishes the many options - imaginistic, stylistic and technical - at his disposal. Embracing a wide range of styles and processes, selectively appropriating without masking his sources. His respect for artists like Coltrane and Daft Punk is forthright and candid, his attitude toward pop culture and post-modernism is encyclopedic, his approach to sampling is pragmatic and fluid.

The right to play is key in his energy, simultaneously insisting deeply serious layers with relief and ease in a fashion that invites listeners on a journey into a direction unknown.

As someone who came to music through the back door, Micah Femia has always cultivated the persona of a maverick, making art that was deliberately difficult, provocative and committed to challenging and revamping traditional notions in noise. He concisely borrows from the greats whose work pushed the limits of sonic organization, and his impulse to play hide and seek within those constructs has given him a voice of his own with a distinctive edge.

His vision evolves from an uneasy marriage between creation and frustration, fantasy and nightmare, a grappling with persistent existential questions.

Input your text in this area